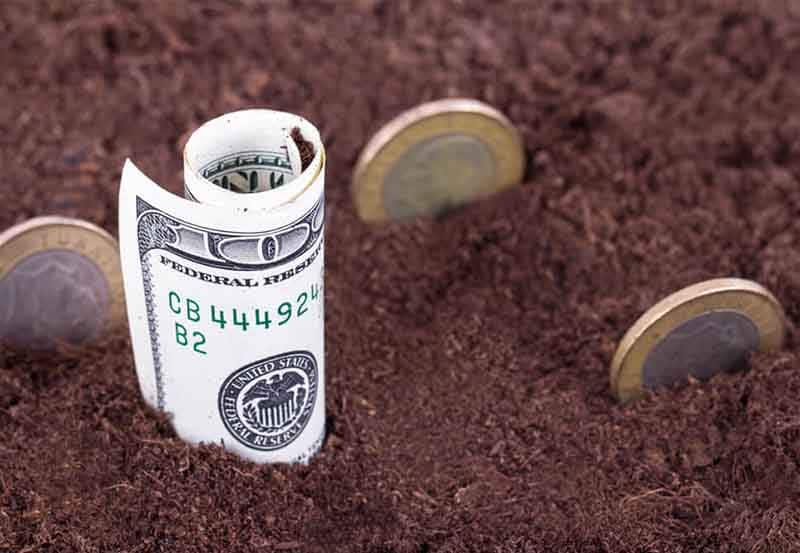 Global economic outlook- What is happening in the world of investments?

The markets can be a fickle beast and as such, there always seems to be thousands of opinions circulating around what is actually happening out there in the big bad world of investments.

As with the beginning of every year some speculators are forecasting doom and gloom while others expect greener pastures for the Australian economy. The new film “The Big Short” explains in understandable terms how the financial crisis of 2007 was caused in the USA by poor lending practices and some questionable morals. There are now some concerns coming out of the Chinese economy that also need to be understood.

One important fundamental that determines the strength of an economy is the unemployment rate. This has recently dropped for Australia to 5.8%, which is quite low on a global scale. An unemployment rate tends to be a response to many economic variables however. Another sign of a country’s economic stability is the ratio of government debt to the country’s GDP. Currently Australia’s ratio is 33.8%, which is quite low compared to countries like the USA (102.98%), Japan (230%) or Italy (132.3%). The Australian economy is ticking along reasonably so far.

Going forward what is the outlook for the Australian economy? The massive stimulus that the resources sector introduced to Australia is continuing to slow. Projects that began before the downturn are now coming to a close, which is freeing up some jobs in the trades. The intention is to direct these jobs into the building and infrastructure sectors and as of yet the unemployment rate has not increased to a concerning level.

One of the big supporters of the Australian economy is the evergrowing middle class in China. Massive amounts of investment dollars have been leaving China in search of greener pastures. Despite a massive anti-corruption campaign by the government many citizens and government officials do not trust government and are trying to get their money out of the country and into countries they see as more stable. These investor dollars are welcome injections of cash into the Australian economy. Some speculators have been forecasting a crash in the Chinese economy.

The recent drop in the Chinese stock market is actually a great example of how that is very unlikely – as the government stepped in and regulated the market with an iron fist. Laws were immediately put in place to prevent further decline. The ability to control the financial market more invasively than countries like Australia is one benefit of the governmental structure that is Topic of Interest: 2016 Economic Outlook January 2016 Issue currently in place. If there are issues with the economy or if people are defaulting on debt, the government steps in and regulates the actions of its people very firmly.

The pulling back of the resources sector is expected to have further implications on the Australian economy. So far the building of residential, commercial and infrastructure projects has stepped in to prop up the economy and keep Australians readily employed. The inflow of Chinese dollars shows no sign of slowing down and may actually increase. The rapid expansion of the economy cause d by the mining boom has slowed down but the outlook for the Australian economy is slower GDP growth than before, but still smooth sailing.

What does this all mean?

There will always be economic signals that may lead to volatility but this all comes back to some key investment principals;

I hope this has been valuable to you all and we will try and keep you in the loop with topics of interest. If there is any particular subject matter you would like, please let me know. 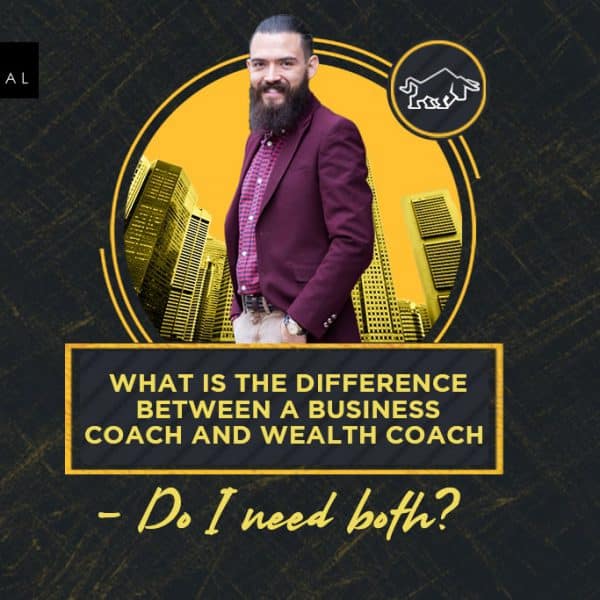 What is the difference between a business coach and wealth coach – do I need both? 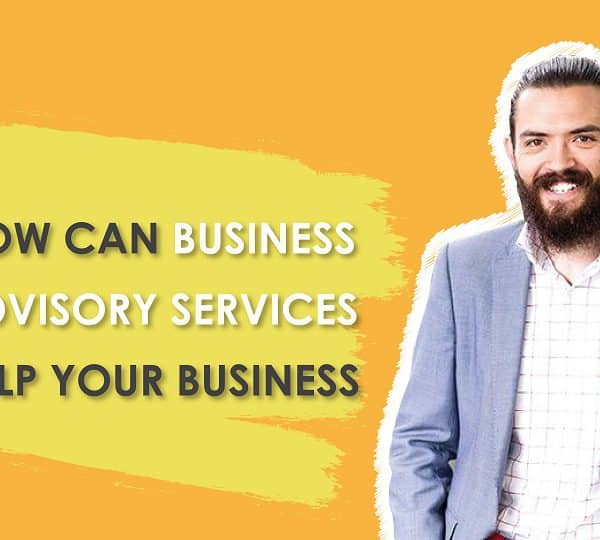 How Can Business Advisory Services Help Your Business

Apply To Become A Private Client

In just 15 minutes, you’ll start to gain a clearer picture of your financial goals and how to reach them.

APPLY TO BECOME A PRIVATE CLIENT

Get Instant Free Access To Our 5 Part Video Course

Join our FREE FB group with over 1,300 other high performance business owners to discover strategies for you to scale your business, increase your profits and build more wealth

Apply To Become A Private Client

In just 15 minutes, you’ll start to gain a clearer picture of your financial goals and how to reach them.

APPLY TO BECOME A PRIVATE CLIENT

Get Instant Free Access To Our 5 Part Video Course

Join our FREE FB group with over 1,300 other high performance business owners to discover strategies for you to scale your business, increase your profits and build more wealth