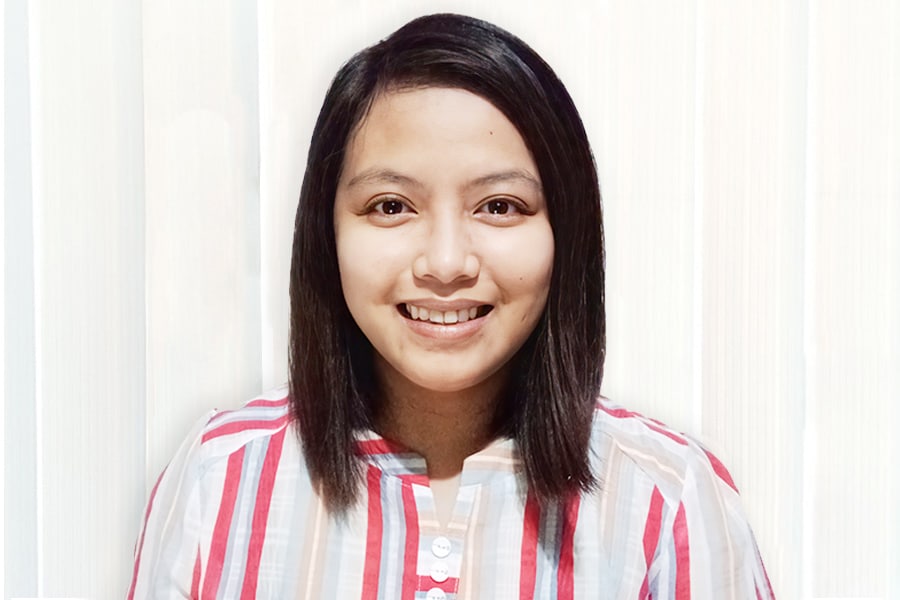 Jane, who goes by the nickname Yen, is smart, independent, and determined. Having experience in the call center industry for 9 years, she’s developed a good command of the English language, both in written and spoken form.

She’s been with several accounts in the call center industry, mainly essential household services such as Internet, cable TV, and phone, as well as health care in the United States. She’s been both a customer service and technical support representative, which allowed her to gain and enhance skills vital in virtual administrative work.

She’s proficient at multitasking and note-taking, some of the many abilities required and honed in the fast-paced environment offered by this industry. She also developed her eye for detail and accuracy as she worked with customer accounts and web-based tools. But far more important, she’s become adaptive to the changes and demands of her work and receptive to feedback. She can excel independently, as well as thrive in a team.

Jane, like most people of her age group, enjoys playing Mobile Legends. She’s particularly fond of competing with her sister and their friends during her free time. She shared that she likes the thrill and excitement playing the game brings, especially when they’re winning.